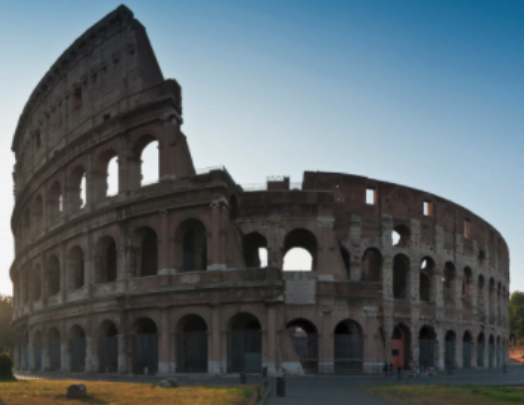 This is the second article in a series we’re doing about ancient technologies that we as engineers don’t completely understand. The purpose of the invention or the method of manufacturing have been completely forgotten to history. We know of their existence, however, we do not know much more than that.

We’ll discuss 3 examples of forgotten inventions in this article but you should know, there are many more examples of amazing technologies that have been lost due to time.

A Stradivarius is a violin, viola, cello, or other string instrument made by members of the Stradivari family during the 17th and 18th centuries. The most famous member of the family was Antonio Stradivari. Many believe that these instruments were specially made and that the sound that they produce is beyond special. Efforts to replicate or explain the amazing sound have not proved fruitful. Rather, the ingenious craftsmanship has remained a mystery lost in time.

The secrets to making the amazing instruments have died with the family. However, after many blind listening tests that compared a Stradivarius and other high quality instruments, the audience could not discern a difference between the sounds. So either this truly is a lost art or classical musicians claim that something is there when it’s not.

A heat ray weapon was created by a Greek mathematician named Archimedes. It was a weapon similar to a mirror that would reflect sun rays however, it was made of bronze according to ancient sources. With the heat ray, it was possible to burn an entire fleet of ships at rapid speed.

While the weapon does seem like it is too good to be true, a group of MIT students were successful in it’s recreation! Their heat ray could burn objects from a distance but not to a level that could practically sink a ship. The students did this experiment with the team from Mythbusters and since it was possible but not practical, they deemed the story of Archimedes to be a myth.

The mystery of Roman Concrete has confused engineers for years. It was used for construction during the late Roman Republic until the fall of the Roman Empire. The difference between modern cement/concrete and Roman Concrete is that modern cement seems to have a life of about 80 years before it needs repair/replacement. Roman Concrete seems to never age! Famous structures like the Pantheon and Colosseum still stand today with no need of replacements.

Scientists have determined that the secret ingredient to making the Roman Concrete is volcanic ash, however, there is no knowledge on the process to replicate the ingredients. While the original recipe is still a mystery, companies are now experimenting with using coal fly ash as a replacement for the volcanic ash. They say that this can reduce the cost of concrete by 60%, decrease the environmental impact, and increase the lifetime of the cement.

Here at Tresca, we haven’t figured out the ancient inventions of the past, but we’re ready to help you with your next invention & engineering project. We’d love to talk about your next project. If you want to learn more about how our team can help you during the engineering process, please contact us today to discuss how we can work together.