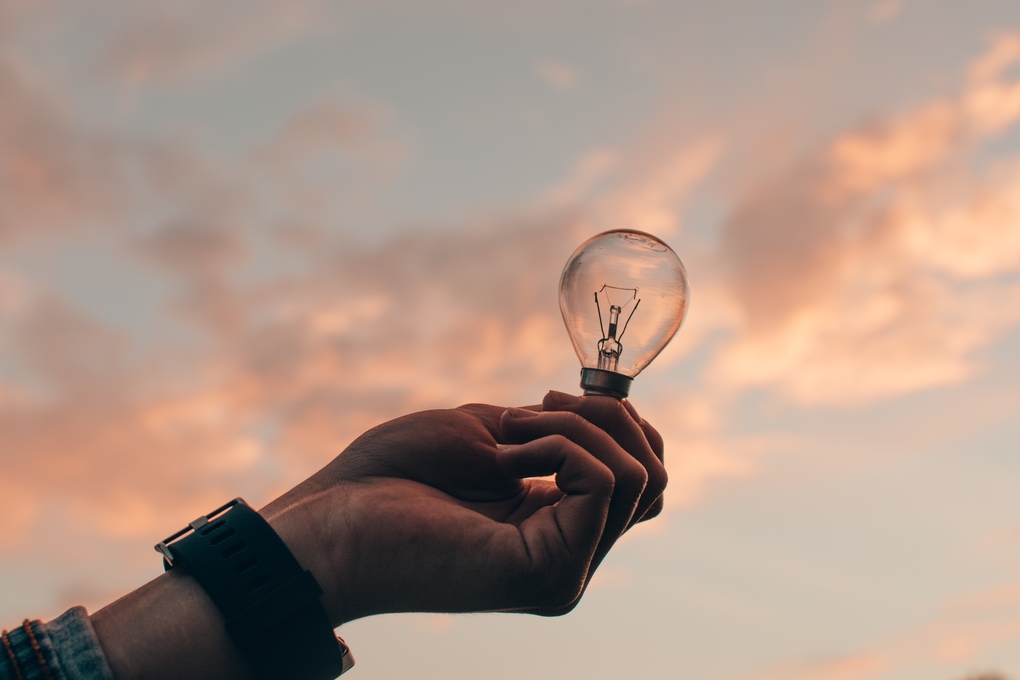 Being a researcher, scientist, or inventor seems like an impossible task! Just imagine how amazing you have to be to create something for the first time ever. A concept that you came up with and then brought into reality! That sounds crazy, right? NO! At least we don’t think it’s crazy.

When it comes to being an inventor, it doesn’t matter who you are, where you are from, or how much you know about making things. You can do it. We know you can and we can help!

After years of working with amazing people who have come to us with awesome ideas, we here at Tresca understand that anyone can be an inventor. All you need is to have a problem and be passionate about solving that problem. Don’t believe us? Here is an example of an everyday person developing an invention, just because he was so annoyed by his problem!

The Salesman From Louisiana

A Louisiana salesman spent hours taping on only one side of the glass while working on a home painting project that included two front doors, each with 16 panes of glass inside and out. He believed that there had to be a fast and simple way to keep paint from getting on the glass.

After visiting numerous home improvement stores in search of a tool that would provide a straight cut on painter’s tape, he was told that such a tool did not exist. As a result, he adapted by using the back of a kitchen knife. His plan worked, and he completed the rest of the project in 15 minutes, saving him hours.

He was so impressed with the outcome that he spent nights developing a tool that was unavailable in home improvement stores. As a result, the Tadpole Tape Cutter was invented, which can cut any sort of tape. The Louisiana salesman applied for a patent and turned his concept into a reality.

The unique Tadpole Tape Cutter is now available in hardware and paint stores across the country! This story is just one example of the fact that anyone can be an inventor. If you have a problem that you are facing that has been giving you pain, why not try to solve it? If you don’t have the skills to develop a solution as the salesman did, then reach out to our team of engineers to see where we can help you. We want your ideas to become a reality.

Working with a company like Tresca Design will aid you in the entire process, from start to finish. Your success is our success, from plan to product. Contact us today to find out how we can help you on your inventor journey.