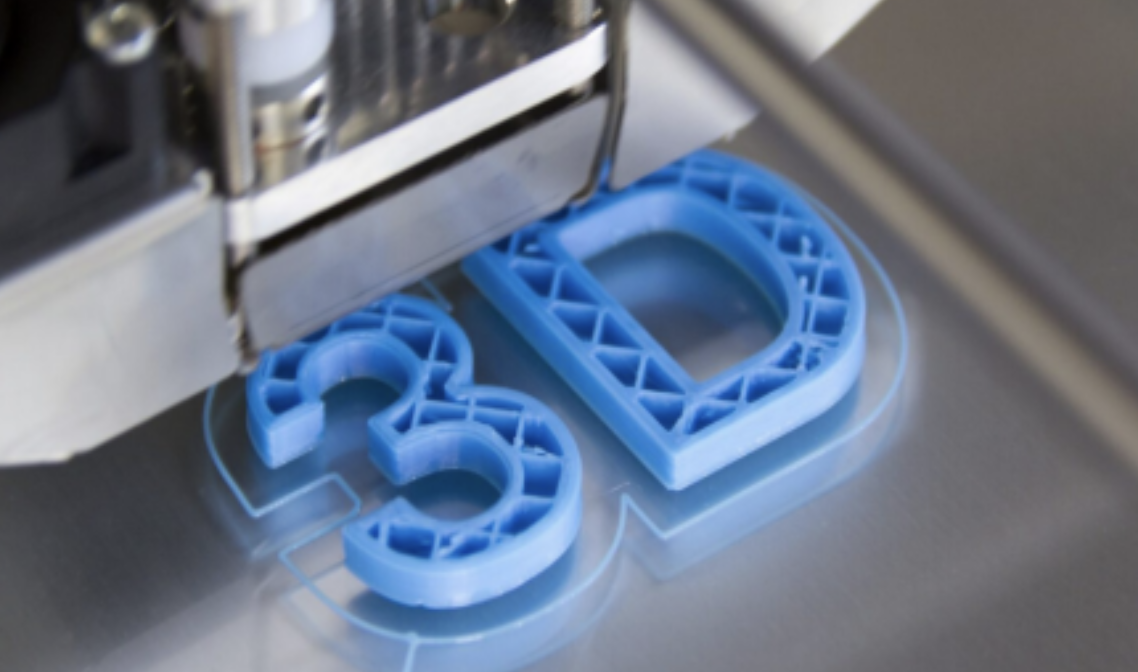 People love bringing their ideas to life. They want to have things such as parts or entire physical objects accessible exactly when they need them. 3D printing makes it possible for our thoughts to be made into a physical reality. Here at Tresca we utilize our fleet of 3D printers to do this for our clients.

Why Was 3D Printing Invented?

3D printing has been around for a while. The inventor of 3D printing, Chuck Hall (above), invented the 3D printer in 1983 because he wanted to revolutionize the way we could produce whole objects. In 1983, when 3D printing became established, Hull never envisioned it becoming so popular. It was the first printer of its time that was able to print rapid prototypes in a few hours.

3D printing changed the speed, materials, and functionality with which prototypes could be efficiently produced. This led to faster overall production, fewer prototyping iterations, and lower overall costs for production. The innovations from 1983 to now have allowed 3D printing to take the world by storm.

So what can you do with a 3D printer? Well, you can use a 3D printer to produce anything from toys to clothing to even food nowadays. There have even been 3D printers put to use to create human body parts. While the potential is endless for the technology, there are still limits that exist. These limitations are being overcome with new advancements everyday. Even though there are limitations, the chances that your ideas can be printed are very promising!

Industrial and consumer level 3D printers are exceptionally amazing. Not only are they becoming essential in the field of science and technology, it is becoming such a popular phenomenon that it isn’t just for industrial companies anymore. Consumers everywhere are interested in the technology’s abilities. This is because consumer level 3D printers are easier to operate, much more affordable, and are more accessible than large scale manufacturing machines. We believe there is a guarantee that 3D printing will only continue to improve more as time goes on.

Here at Tresca, our fleet of 3D printers is ready to help you with the rapid prototyping process during your next engineering project. If you want to learn more about how our team can help you during this process, please contact us today to discuss how we can work together.