Your heart beats about 100,000 times a day and about 35 million times in a year! During an average human lifetime, the heart will beat an astonishing 2.5 billion times! That’s a lot of work your heart is doing every day with you thinking about it. However, a person’s heart may beat erratically and sometimes needs a little help to go back to a normal rhythm. This is why the artificial cardiac pacemaker was invented with roots right here in Buffalo, NY! 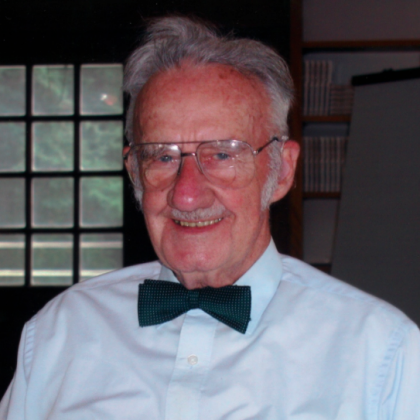 Wilson Greatbatch was an American engineer and pioneering inventor who held more than 325 patents in his lifetime! He was born in Buffalo, NY, and even served in the military during World War II. Greatbatch loved to tinker with electrical systems and this tinkering would eventually lead to great things!

Implantable pacemakers were constructed by Greatbatch which entered use in humans in April of 1960. This was after extensive research done by him on how to create a battery that had the energy density, low self-discharge, small size, and reliability needed for an implantable pacemaker. The early days of the research started in a rented area of the former Wurlitzer Organ Factory in North Tonawanda, NY, about 20 minutes north of the City of Buffalo.

When the designs were first introduced to the market, there was little enthusiasm for the product. However, over time, Greatbatch’s battery design became the standard cell for pacemakers and it remains this way today. Wilson passed away in 2011 at the age of 92 but his work still has an impact in Buffalo today. His company, Greatbatch Medical, is now known as Integer which has 2 facilities in Western New York. One in Alden, NY, and another in Clarence, NY. The facility in Clarence was where Wilson originally started the company! 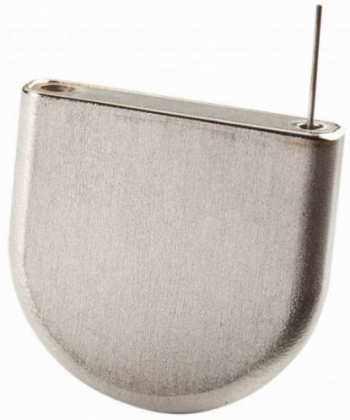 Integer still makes the batteries for pacemakers along with many other medical devices that serve people every day. The innovative spirit that Greatbatch had still lived in the companies and the engineers who work there today. Greatbatch famously said, “Failure is a learning experience, and the guy who has never failed has never done anything.” Well, we think it’s safe to say that Wilson sure did do a lot.

Here at Tresca, we’re ready to help you with your next invention & engineering project. If you want to learn more about how our team can help you during this invention process, please contact us today to discuss how we can work together.