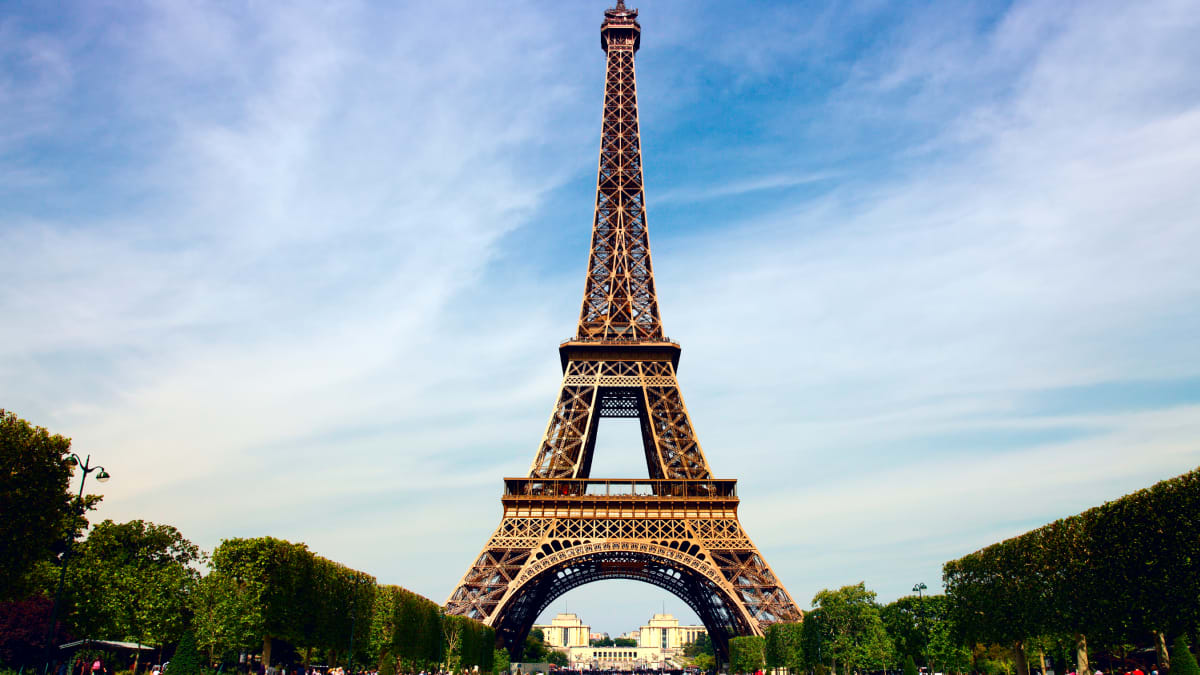 Naming things is hard. Finding a name that is memorable, easy to say, easy to spell, and is meaningful to you is a difficult task! However, a good name is something that can make or break a product, creative content, or company

When starting Tresca Design, trying to figure out a name wasn’t an easy task. The founder of Tresca Design, Dan Buckmaster, wanted something that met all of the criteria mentioned above, as well as relating back to engineering in some way or another. So he went back to his college notebooks and finally, in some backpage notes on stress, he found the word “Tresca”.

So what’s a Tresca?

The question is not what is a Tresca but who is Tresca? Henri Tresca was a French mechanical engineer who is world-famous for many reasons. He is the father of the field of plasticity which Dan worked in extensively at the time. Dan was using Tresca’s equations and principles in his everyday work, he decided that his last name was worthy of the name for Tresca Design.

Henri Tresca was famous for many reasons but a cool fact is that his name is on the Eiffel Tower! There are 72 names on the Eiffel Tower that the creator of the tower, Gustave Eiffel, wanted to put on the monument as recognition for their contributions. Henri Tresca’s name comes in third amongst the 72 names which really shows how important of an engineer he was. 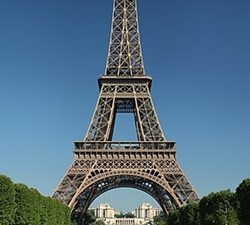 Tresca Design’s logo was designed after the meter bar which Henri Tresca originally designed. The meter bar is the bar that serves to show the standard length of a meter. This bar that Tresca had designed himself was exceptionally strong, sturdy, and at the limits of what was technologically possible during that era of engineering. This meter bar represented strength, reaching for the heights of engineering, and solving complex problems with simple solutions, everything that Tresca Design also strives to hold ourselves to.

Want to see how we can help your organization? Contact us today to find your next engineering solution. 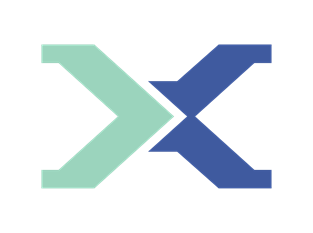 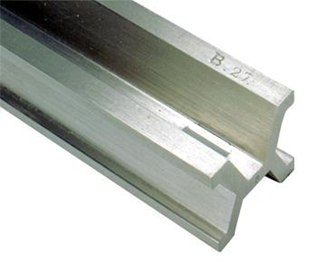